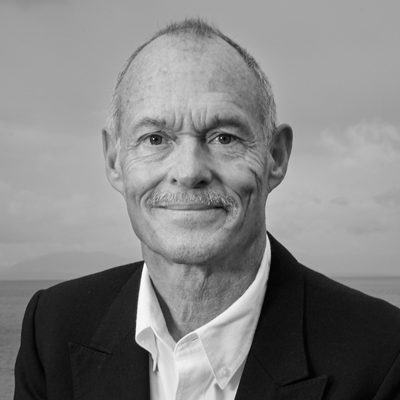 Mike is a Co-Founder and host of VANTEC, which was launched in 1999 together with Steve Hnatiuk, Richard McMahon and Ullrich Schade. Mike is also a co-host of the Vancouver Chapter of the Keiretsu Forum, and a co-founder of TIMIA Capital (formally GreenAngel Energy).

For over 30 years, Mike has been active in the development of new high technology ventures.  Mike began his entrepreneurial journey back in 1973, when he started his own company (Volker-Craig Ltd), which he successfully exited in 1981. 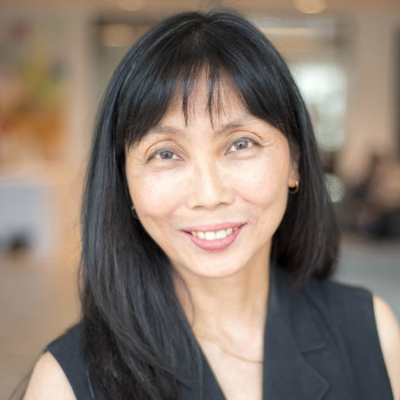 Thealzel is an entrepreneur and angel investor. She co-manages the VANTEC Angel Network with Mike and Steve, she is a founder and president of the E-Fund Angel Investment Fund, and she co-hosts the Vancouver chapter of the Keiretsu Forum. Thealzel is a senior partner with management consulting firm Rocket Builders, where she provides advice on marketing strategy and commercialization. 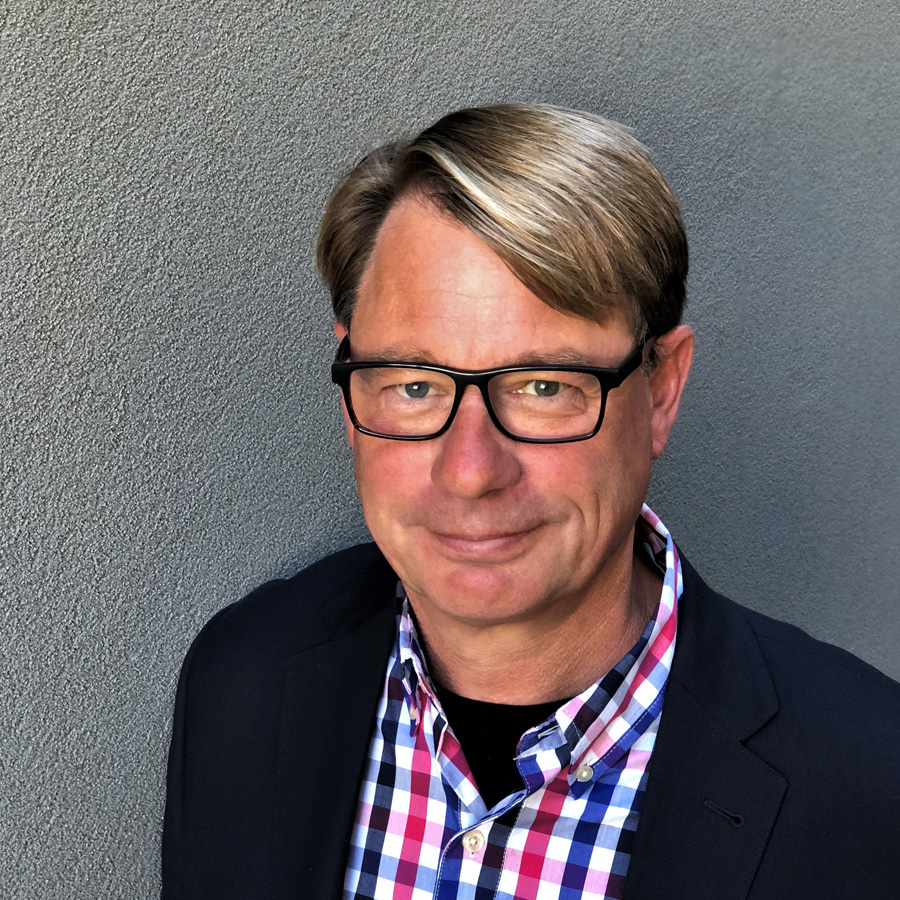 As VANTEC's marketing lead, Frank’s role is to help raise the profile of angel investing, grow the investor community, build stakeholder relations and develop special investor events. As an investor he is passionate about helping promising Ag Tech and Food Tech companies grow. He is and Executive in Residence with Foresight Cleantech Accelerator,  the deal coordinator for Ag Tech and Food Tech at eFund Angel Investment Fund, and he has been a mentor with New Ventures BC since 2010.

Frank is a marketing and business advisor and provides marketing services to SMB’s in Food and Ag through his agency Crush Marketing. Prior to founding Crush, Frank held senior international marketing positions in High-Tech companies in Canada and Europe. Frank relocated to Vancouver from the Netherlands. 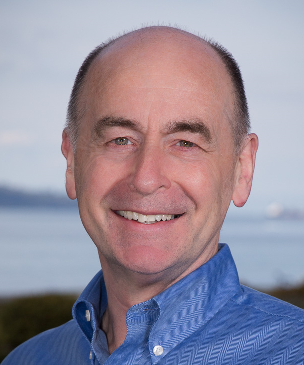 I became an entrepreneur in 1979 and over the next 40 years launched 12 diverse ventures.  Founding the Vancouver Entrepreneurs Toastmasters Club in 2006 marked the beginning of the “giveback” phase of my life.  This phase has included the production of 5 TEDxStanleyPark events, building the Vancouver Business Network into an 18k member community and taking on the role of VANTEC’s Community Manager.  In this role, I am determined to give VANTEC’s members an exceptional ROI.